….
If you go to meetings for support and an option of maintaining your recovery, “sitting in the rooms” you begin to realize many will turn to other forms of addictions from their main or real addiction due to our REAL problem is just not cutting it for us any longer. I did while deep into my gambling addiction as I was spiraling deeper and deeper into a dark hole, I began to abuse alcohol toward the last several months before my first and thankfully a failed suicide attempt.

Not trying to shock or scare anyone, I’m just keeping it real and to share that dual or cross addictions do and can happen. Sadly we may get to a point where our real addiction problems will stop working …And why I do share about alcohol abuse and addiction. Since we have read many times in mainstream media about several high profile people who had relapsed after long-term sobriety and just could not cope with the fact that it happened.

Even having depression and drinking can be a deadly combination that may NOT end well. Most of my recovery friends who visit here know I feel strongly and have shared many times the 12-step program model is not the only option for those to maintain and reach long-term recovery. No, I am not downplaying the importance of the 12-steps, what I am urging is that you find all and anything to help you gain a long-term rest of your life path from addiction.

And as usual, I came across an article that leans toward my experiences with my alcohol use and overall recovery path. As we always say; “work your treatment choices and recovery path in what works for you and take what you need and leave the rest”…

I hope you may do that with this Guest Article Share From “The Fix Mag” written by, Jowita Bydlowska …  ~Catherine Townsend-Lyon, Advocate/Author

Happy Destiny or a Life Sentence: Thoughts on Leaving AA …

“If you do decide to leave, there are many alternatives to AA, places where you can meet likeminded people, share your experience, and make social connections just as in 12-step meetings.”

I don’t know if I’ve left Alcoholics Anonymous for good, but it’s been a while since I’ve been to a meeting. In the past, I’ve left for long periods of time and then come back. I’d come back because I missed the people, yet the “simple” program confused me more and more. Still, I loved making connections. Even though I’m not a group-type of person, it was obvious to me that the “magic” of the whole thing was being able to relate to people with a similar problem and helping one another.

……
I’ve had slips while very much in as well as while out of the program. I’ve slipped after months of not going to meetings, but I’ve also taken a drink right after an AA retreat. There were years where I did the steps and stayed sober and years when I didn’t do the steps and stayed sober. For those reasons, I might not be the best judge of the effectiveness or the harm of AA. I know of many people who stayed in and flourished, many who stayed and relapsed and came back, and many who have left and are still sober despite keeping their distance.
…….

AA has always been controversial. It keeps even the most hopeless drunks abstinent, but it’s known for its dogma and ritualistic—some say cult-like—practices. It has saved many people (although there are no reliable statistics) from death from substance use disorder, and it’s helped to mend many families and relationships. Attending AA is also frequently court-mandated for those charged with Driving Under the Influence and other alcohol-related convictions, including domestic violence. For many years AA seemed to be the only effective solution for those who wanted to keep abstinent from alcohol or other drugs.
……

But I’ve noticed a shift, and it’s been happening for a while. As new programs and methods of getting clean and sober pop up on the horizon, some AA members choose to leave despite the ominous farewells of members who believe that leaving AA always equals a relapse. It’s no accident that one of AA’s most popular slogans is “Keep Coming Back!” The way I used to interpret it was that the AA’s door was always open but later, as I became a little disillusioned, it read as if I was doomed to rely solely on AA as a place to recover. I was terrified to leave. Often it felt as if I was nailed to those plastic chairs by fear.

“So I stayed. It started to feel like a life sentence.” 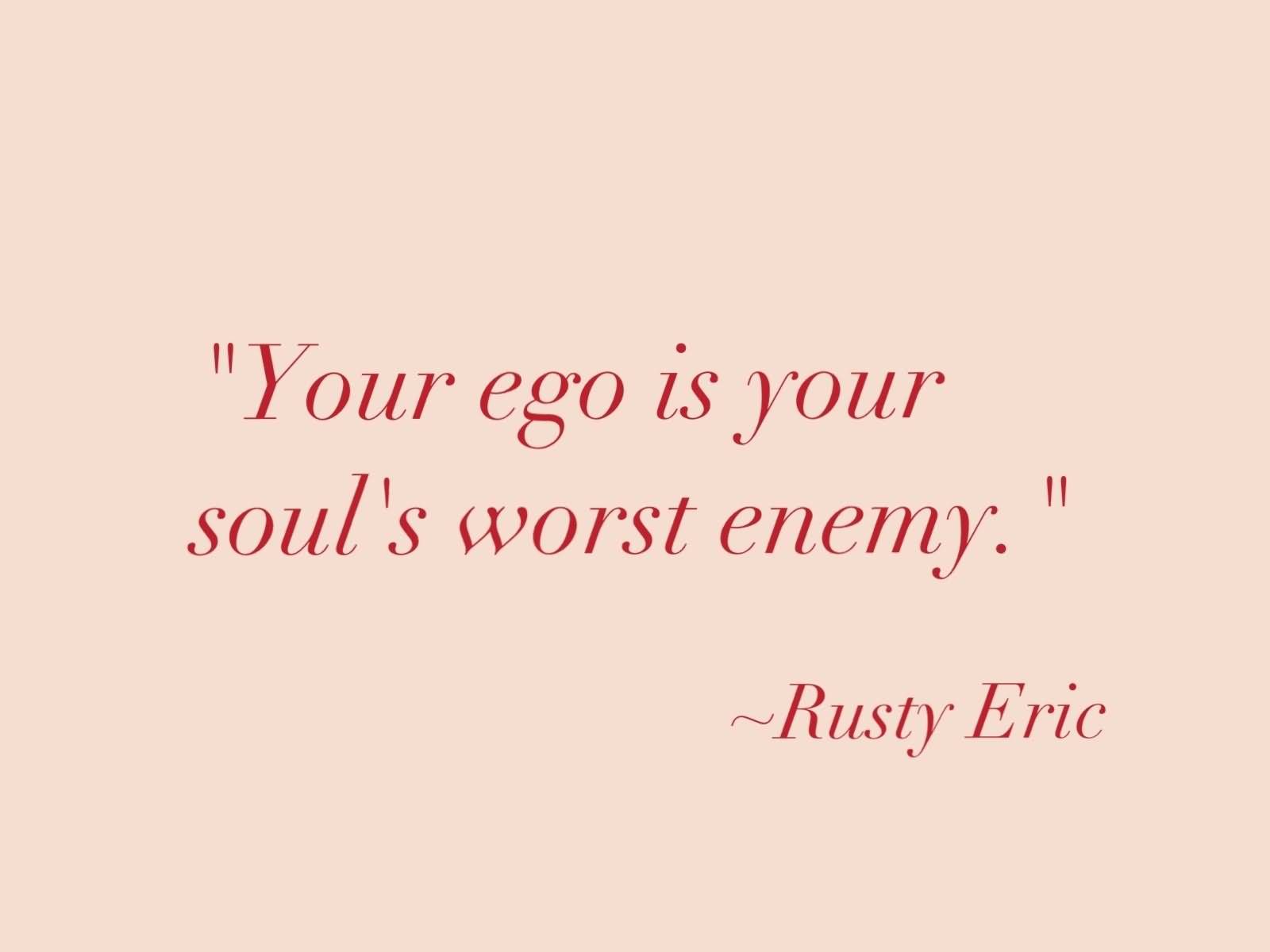 David D. Bohl, addictions specialist and author of the acclaimed memoir Parallel Universes, left AA recently. He says, “I went to a hospital to check in because they told me I was going to have seizures if I didn’t. I had medically monitored and supervised detox. That was the beginning of my stabilization. And then they sent me to an inpatient or a residential treatment facility that included 12-step facilitation. So I stabilized in treatment and through the 12 steps.” Bohl got sober in AA but it took a long time before he was able to address other issues, such as his trauma due to adoption.

Today, Bohl believes he would have healed faster if he’d had more access to other resources—such as ongoing therapy—on top of having to go to meetings. For him, the side effect of being in AA was “ego deflation.”

“No one gave me informed consent that if you don’t have ego strength, this could destroy you. You come to AA and don’t know where to go from there. No one explained that to me. So, had I known that there were (other resources) out there and offer other forms of support, knowing that I had no ego strength, I would’ve gone another route. I would have opted for something else, no doubt about it. The message that I was hearing–whether it’s an AA message or not–is that because of my lack of ego strength, AA was the only safe place for me. And my experience was: ‘if you fail at this, David, you failed at everything. Even not just sobriety. You failed at connecting with people. You failed at life.’

If you do decide to leave, there are many alternatives to AA, places where you can meet likeminded people, share your experience, and make social connections just as in 12-step meetings. Currently, I’m attending a group that applies Dialectic Behavioral Therapy (DBT) and offers trauma therapy among its methods. The members are free to respectfully comment on each other’s shares (this is discouraged in AA).

In SMART Recovery, which is commonly suggested as an alternative to AA, there is sharing and a sense of community, but there is an official facilitator and you graduate when you’ve completed the program. There is also Refuge Recovery, which uses some Buddhist teachings and meditation, as well as sharing. Secular Organizations for Sobriety (SOS) is a network of groups devoted to sobriety and abstinence.

And there are brand-new programs like She Recovers (founded in 2017) that just deal with recovery in general, be it from trauma, an eating disorder, or addiction. Google “leaving AA” and you’ll get hundreds of happily-ever-after accounts, as well as resources devoted to helping you find an alternative method of obtaining and sustaining recovery and making connections with other sober people.

I haven’t closed the door on the 12-step program yet. I will still go to meetings and I will keep the friendships I’ve made. But I’m also surrounding myself with other programs, groups, and methods because I need some extra mental-health padding to feel fully realized and like I can rejoin the world, sober.

I’ve realized that Alcoholics Anonymous is not the only road to recovery.

Jowita Bydlowska is a copywriter and author living in Toronto. She is the author of Drunk Mom: A Memoir. You can find her on Linkedin.

2 thoughts on “Dual Addiction Happens. When Gambling Wasn’t Working Anymore, I began To Abuse Alcohol & Right Be For My Suicide Attempt …And Why I Share It.”