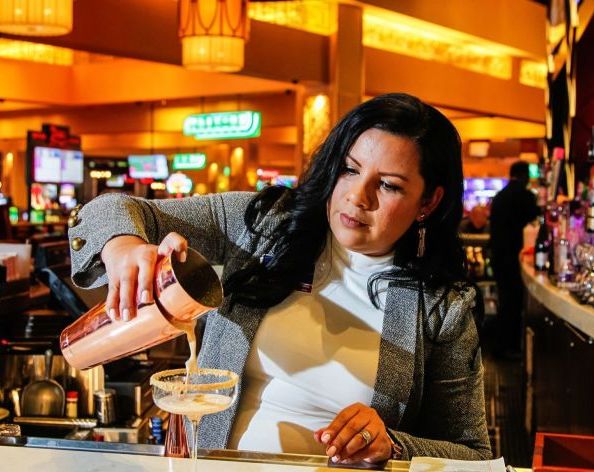 Alcoholism and gambling addiction are an especially dangerous combination that can cause significant harm to an afflicted individual and their families.

The Relationship Between Alcoholism and Gambling Addiction …
… 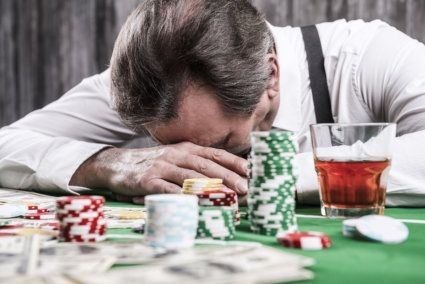 Whether or not someone can be “addicted” to gambling is controversial. However, once gambling becomes compulsive, despite financial consequences, “addiction” becomes easy to observe. This is especially true when alcoholism and gambling addiction are combined.

What Is Gambling Addiction?

The acknowledgment of addictive drugs has been around for decades. 12-Step Programs, clinics, medical professionals, and websites have become dedicated to the understanding of the dangers of these substances. Non-pharmacological addictions, however, are often called into question. Categorized as a “Process Addiction,” Pathological Gambling was just recognized as an addiction by the American Psychiatric Association in May of 2013. Until then, it was categorized as an impulse control disorder. There is still debate as to whether Pathological Gambling is an addiction, though it is more widely accepted now than 30 years ago.

How Can Someone be Addicted to Gambling?

Addiction, in general, works by stimulating the brain in a way that it becomes dependent on that stimuli. Biologically speaking, when someone does something that makes their body happy, like eating or having sex, their brain releases dopamine as a reward. As humans developed, we discovered that certain drugs can provide a more potent release of dopamine. As the brain restructures itself around the use of the drug, the natural stimuli that the human brain would reward before are lessened.
…..
This fundamental restructuring of the brain around a chemical substance is why there was so much controversy that something like gambling couldn’t cause an addiction, because there is no introduction of an external chemical for the brain to crave.

Though there is no chemical substance to interact in the brain, gambling has still been shown to trigger similar effects to alcohol. Some people with gambling addictions report feeling a euphoria when they gamble or in anticipation of leading up to the game. Similar to individuals dependent on drugs and alcohol, people with a gambling addiction will exhibit symptoms of withdrawal when they go without gambling for an extended amount of time. These symptoms can include headaches, anxiety, insomnia, and even heart palpitations.

Consider some of the criteria for a substance use disorder like alcoholism; 1) increasing frequency and amount, 2) increasing time spent, 3) continuing use despite negative consequences, 4) relationship problems, 5) neglecting major roles and responsibilities, 6) failed attempts to cut down or quit, 7) loss of interest in enjoyable activities, 8) preoccupation, and 9) compulsion. All of these are present in someone with a gambling addiction.
…….

Similarities Between Alcoholism and Gambling Addiction

There is a large percentage of people who suffer from alcoholism that have issues with gambling addiction, and vice versa. While there could be several reasons as to why someone may experience both, many researchers are looking at the similarities between the two addictions as the answer. The underlying reactions that are triggered in the brain when someone consumes alcohol are very similar to when someone gambles.
……
In fact, the brain will release dopamine after someone gambles, the same process that happens in addictive drugs. The way these two reactions can stack on each other, along with the prevalence of alcohol in casinos, makes the potential of alcoholism and gambling addiction as co-occurring disorders even more likely. 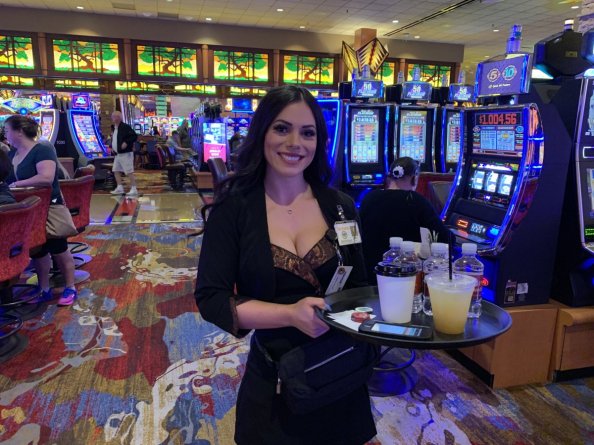 Potentially due to the similar reactions consuming alcohol and gambling have on the brain, someone who is addicted to one has a greater risk of developing an addiction to the other. People who are addicted to gambling may turn to alcohol to settle their nerves while gambling, or if they’ve gone a prolonged amount of time without, gambling. Using alcohol to curb the negative effects of withdrawal can make them susceptible to heavy and problematic drinking, potentially leading to the development of alcoholism. Likewise, someone who suffers from alcoholism may seek comfort in casinos.

…….
People who suffer from an early stage of alcohol addiction will often look for a place where they can drink without judgment or people questioning it. The prevalence of alcohol in casinos makes it a popular place to drink heavily. Many casinos serve free alcohol or constantly have servers offer alcohol to casino patrons.

……..
Naturally, this opens someone up to the temptation of gambling. Judgment is one of the first things to be impaired when under the influence of alcohol, and someone can be easily swayed to play and bet higher than they would sober. So, as they progress in one addiction, they’re developing another.
……..

Studies have speculated that, at most, 6% of people have or will have an issue with Pathological Gambling.

Of the people diagnosed with an Alcohol Use Disorder, it is speculated that 20% of them also deal with a Gambling Addiction.

1 in 5, or 20%, of people suffering from Gambling Addiction attempt suicide.

Recovering from Alcoholism and Gambling Addiction

……
If you, or someone you know, are suffering from alcoholism and gambling addiction, they can be treated at the same time. Being honest and admitting that you are having problems related to drinking and gambling is the first step on the path to recovery.
…….
If you are ready to take that first step, or just need some guidance, then reach out to a dedicated treatment specialist.

The fine folks of ‘Alcohol Rehab Guide’  as they help people get their lives back. 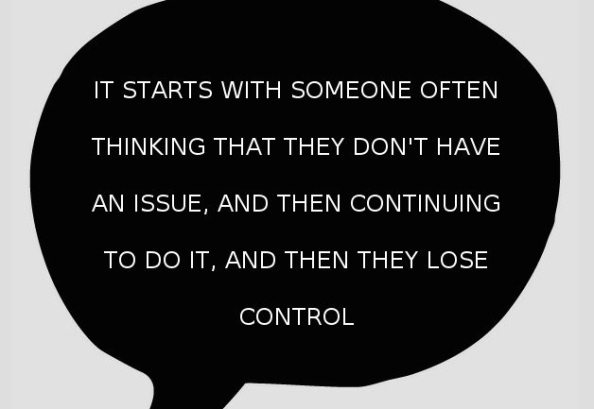